Learning a new thing is finding another self inside, expanding our “can-do” territory and expressing our personality to the world outside.

If you’ve not proactively learned anything new for long, just make a plan to rock it. You may find new fun, friends and also skill-set in a quite unexpected way. You don’t have to be a master, just be another “you”. 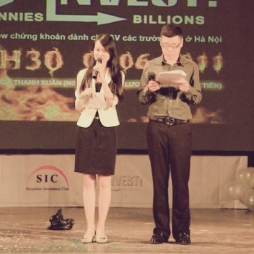 MC in an investment gameshow, 2010 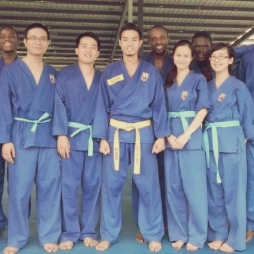